A Business for All Seasons

San Jose, California, mecca for the entrepreneur, has spawned many successful ventures. However, few have come as close to defining the word “success” as AeroFund Financial, Inc. (AFI), the little factoring company that has consistently grown in stature and prominence since its inception in 1987.

AeroFund Financial’s humble beginnings in a makeshift garage office mirrors those of several mammoth companies today. AFI traces its roots back to a one-car garage in Los Gatos, affectionately referred to by its founders, Stephen and Leanne Troy, as ‘the submarine’.

If you were a small business in the San Francisco Bay Area and were stuck waiting for invoice payments from your customers, AFI was there for you with cash in hand.

The journey was not an easy one, but intuition, a brave heart, and an astute business sense made it work. Businesses which might have faltered due to a lack of funds to meet payroll, purchase materials, pay utilities, or advertise could continue operations thanks to AFI’s services.

From Home to Real Office

Subsequently, AeroFund Financial purchased, and is now headquartered in its, 13,000 square-foot building in San Jose, California. Rare documents and manuscripts, collected by president Steve Troy, line the halls and conference rooms of the freshly decorated facility, providing employees with a pleasant working environment.

The environment at AeroFund Financial is one of professionalism and camaraderie. Employees are highly motivated, efficient, and united in their efforts to make AFI the most distinguished company in its field. Founders Steve and Leanne Troy have created a workplace where management and staff work side-by-side to attain a common goal.

AeroFund Financial employees have enjoyed Christmas traditions such as shopping sprees at Toys ‘R’ Us to buy gifts for underprivileged children. AFI has donated thousands of dollars in toys to local children’s charities such as the Make-A-Wish Foundation, Hope Rehabilitation, InnVision the Way Home, Eastfield Ming Quong, and the San José Children’s Shelter.

Steve Troy is an active board member of Junior Achievement of Silicon Valley and Monterey Bay and conducts weekly Business Finance Classes at local high schools. He is a past president of the Northern California Chapter of the Commercial Finance Association, established in 1945. The Silicon Valley Charity Ball Foundation recognized his contribution with a special award, “Commemorating Outstanding Volunteerism”, in April 2004.

Meet the staff of AeroFund Financial, a leading invoice factoring and accounts receivable factoring company since 1987. If your company has more money on the books than in the bank; whether you are a small business or a large corporation, AeroFund Financial will convert your invoices into cash to provide you with an on-going financial solution. 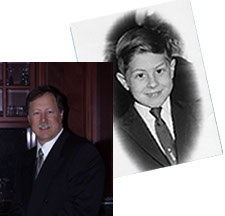 “Don’t worry when you are not recognized, but strive to be worthy of recognition.” – A. Lincoln 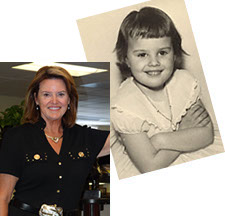 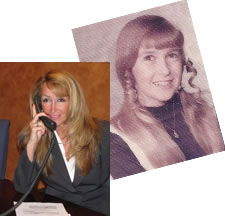 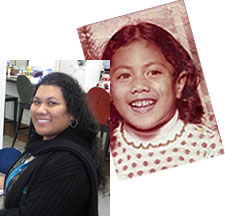 “He who promised is reliable and faithful to His word.” 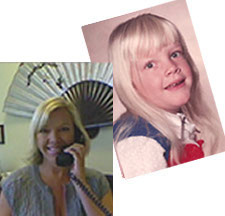 “No act of kindness, no matter how small, is ever wasted.” 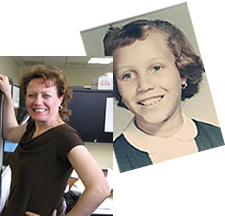 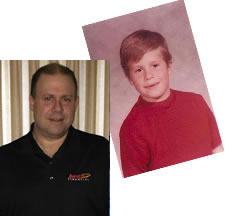 “Always look on the bright side of life.”
– Monty Python 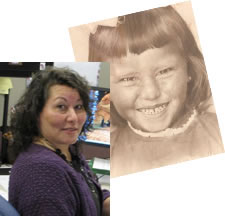 “Todo es Posible.” (Everything is Possible) 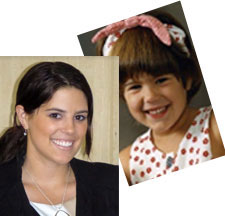 “Shoot for the moon. Even if you miss, you’ll land among the stars.” – Norman Vincent Peal 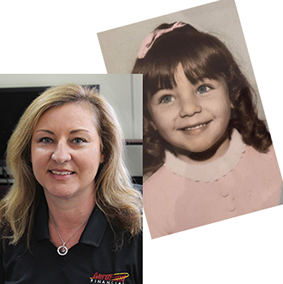 “Everything has beauty, but not everyone sees it.” – Confucius 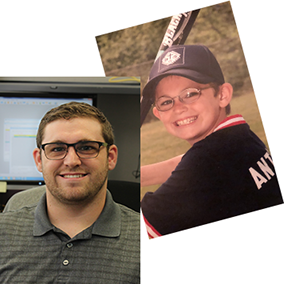 “Believe you can and you’re halfway there.” – Theodore Roosevelt 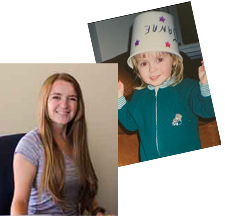 “Everything happens for a reason.” 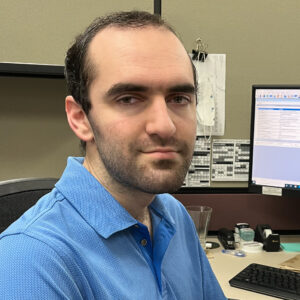 “In existence, meaning. In knowledge, wisdom. In design, purpose.” 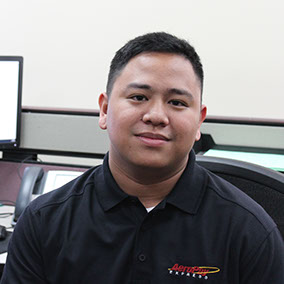 “They always say time changes things, but you actually have to change them yourself.”
― Andy Warhol 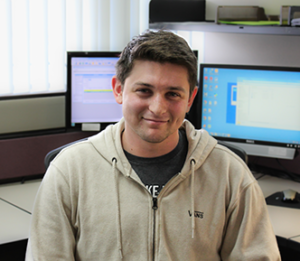 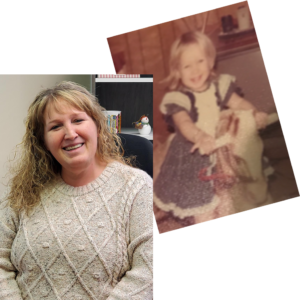 “What lies behind you and what lies before you, pales in comparison to what lies within you.” ― Ralph Waldo Emerson 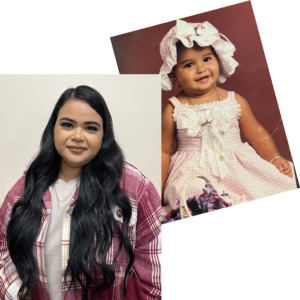 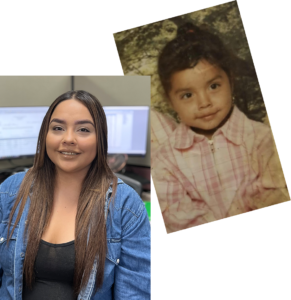 “As long as you have breath, you have options.” – Imani Cohen

Get business funding in as little as 24 hours! Provide your information and we’ll be in touch as soon as possible to keep the funding process moving. We look forward to doing business with you!